A Warm Welcome to Charleston 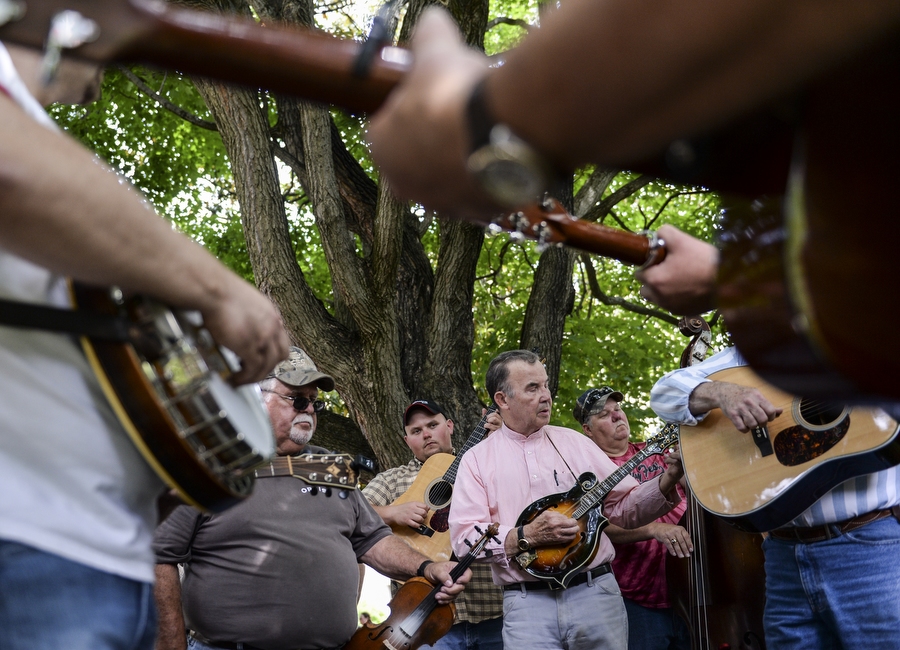 Members of the Charleston band Front Page, including Glen Dean Cecil, center, and other musicians jam together in the shade of a tree during the Vandalia Gathering, Saturday, May 23, 2015, at the West Virginia State Capitol Complex in Charleston.

As many of you know I kissed my internship hopping days goodbye when I moved from Flint, Michigan, to Charleston, West Virginia, in mid-May to begin working for The Charleston Gazette on May 19. With two weeks under my belt, I wanted to share some photos from various daily assignments and a couple (at the end) from a quick visit to see family on the eastern side of the state during Memorial Day weekend. 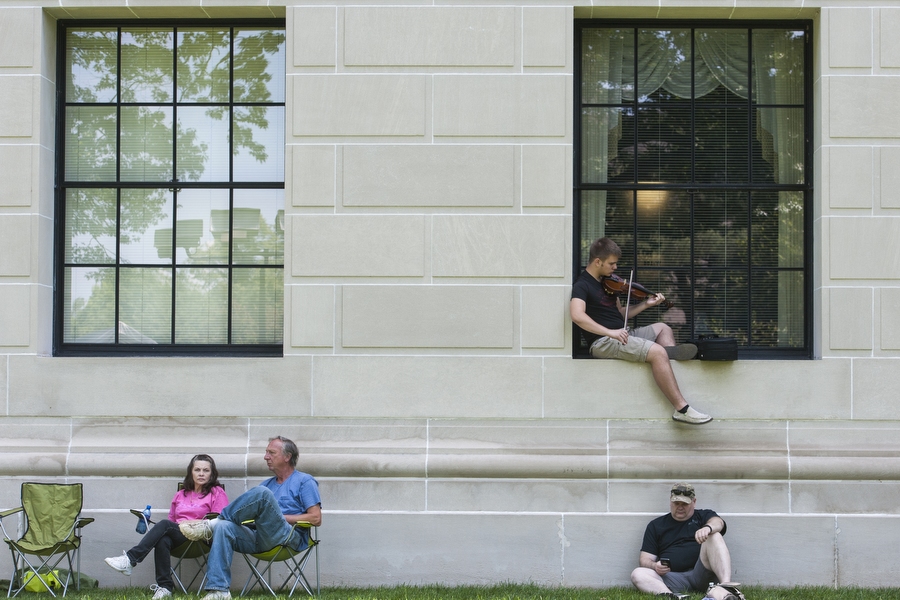 St. Albans resident Zach Nichols, 16, plays music as other attendees relax in the shade during the 39th annual Vandalia Gathering, Saturday, May 23, 2015, on the West Virginia State Capitol Complex grounds in Charleston. 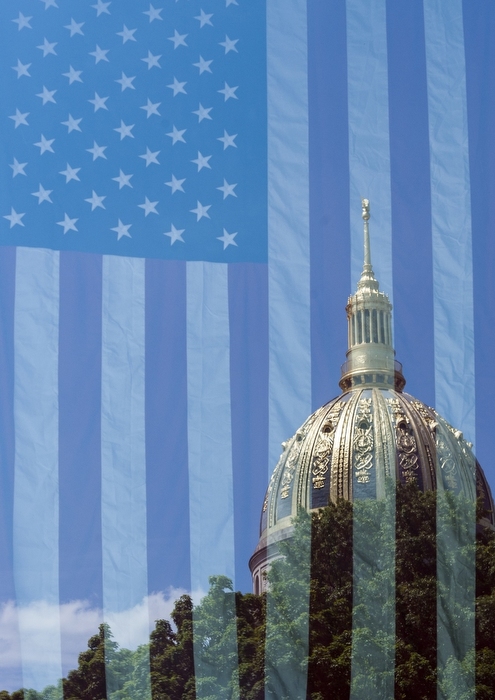 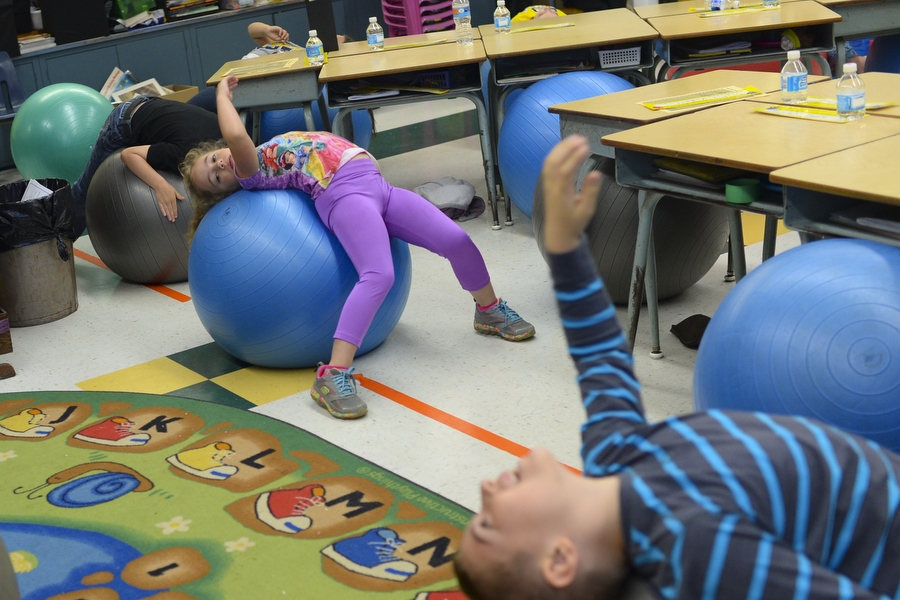 Ruthlawn Elementary first grade students Olivia Jamerson, left, and Kenneth Straley, right, use their exercise ball chairs to do a quick activity with their classmates, Friday, May 22, 2015, inside their classroom in South Charleston. During class, their teacher Bev Stern makes them take a break to do exercises every twenty minutes. 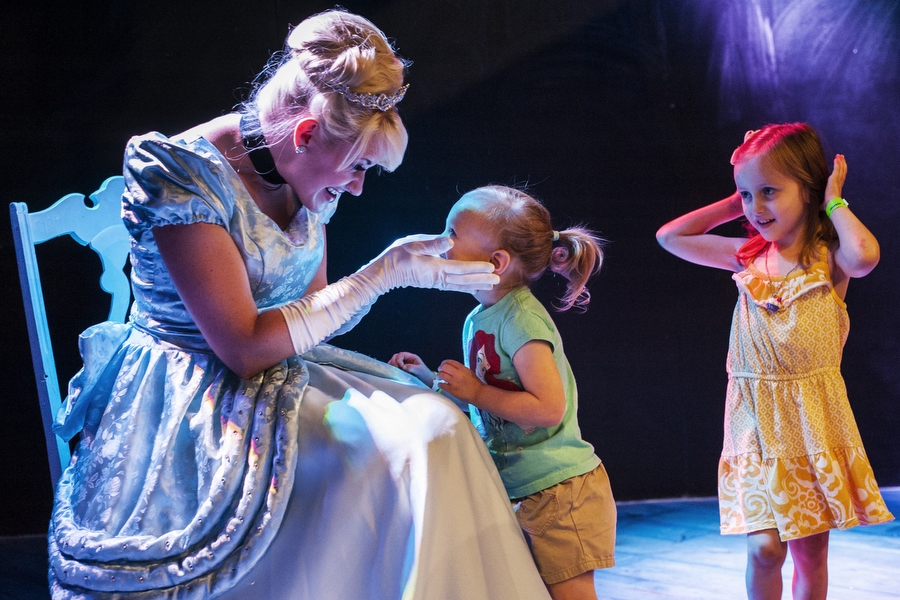 Cinderella greets Julia Ferguson, 2, (center), and her older sister Jenna Ferguson, 4, before posing for a photo with both of them during the Fairy Tales & Fables event held at the Clay Center on Saturday. Kids got the chance to meet “princesses” such as Alice of Alice in Wonderland, Pocahontas, Rapunzel and Elsa of Frozen. 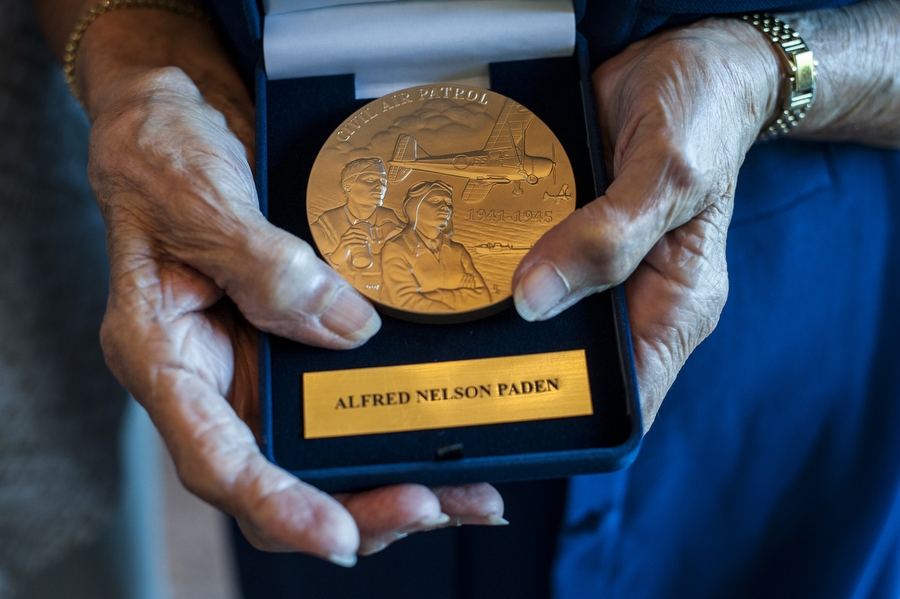 Huntington resident George Anne Paden accepted a Congressional Gold Medal on behalf of her late husband Alfred Nelson Paden in honor of his service in the Civil Air Patrol during World War II at the West Virginia State Cultural Center in Charleston, Saturday afternoon, May 30. Before Alfred passed away at age 90 in July 2014, he was the oldest living Lt. Colonel in the Civil Air Patrol of West Virginia. 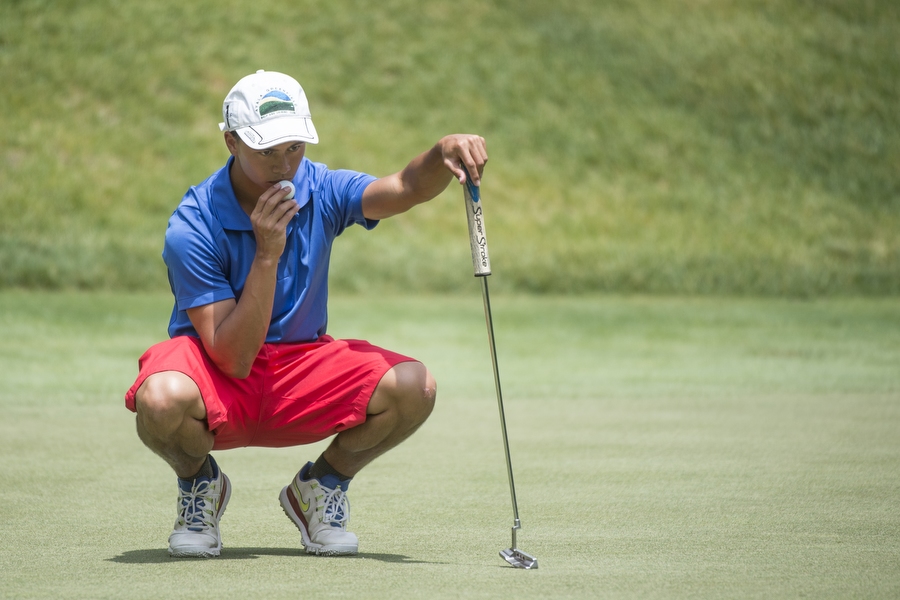 Christian Casingal plots his best course of action on the green of hole 14 during the 96th annual West Virginia Amateur Golf Tournament at the Greenbrier golf club, Friday afternoon, May 29. Casingal, an 18-year-old Charleston native, finished in second place at the tournament. 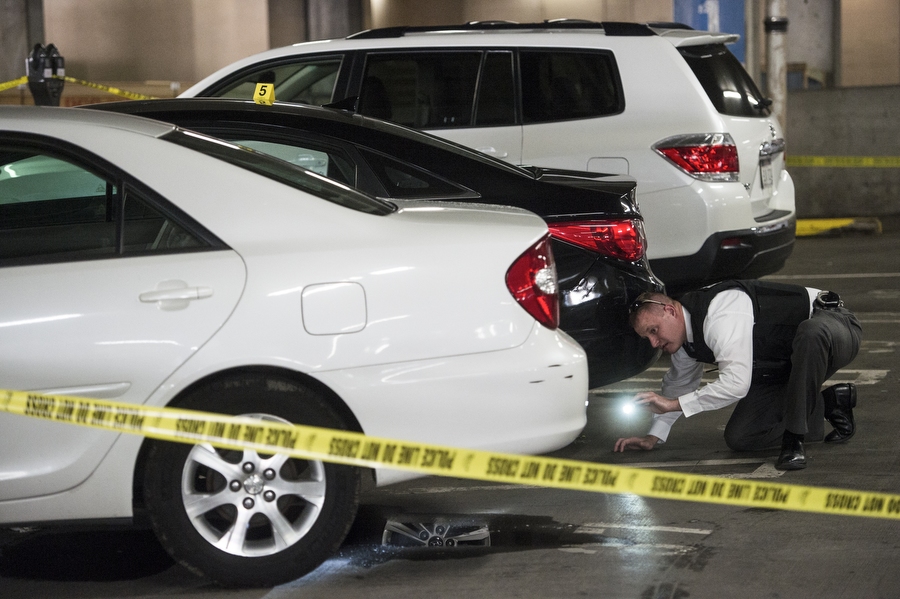 A Charleston police officer looks around the taped-off area for more evidence during an on-going investigation of a shooting that took place in the Lee Street parking garage beside the Charleston Town Center in downtown Charleston, Wednesday afternoon, May 27. One man was shot, but is in good condition. 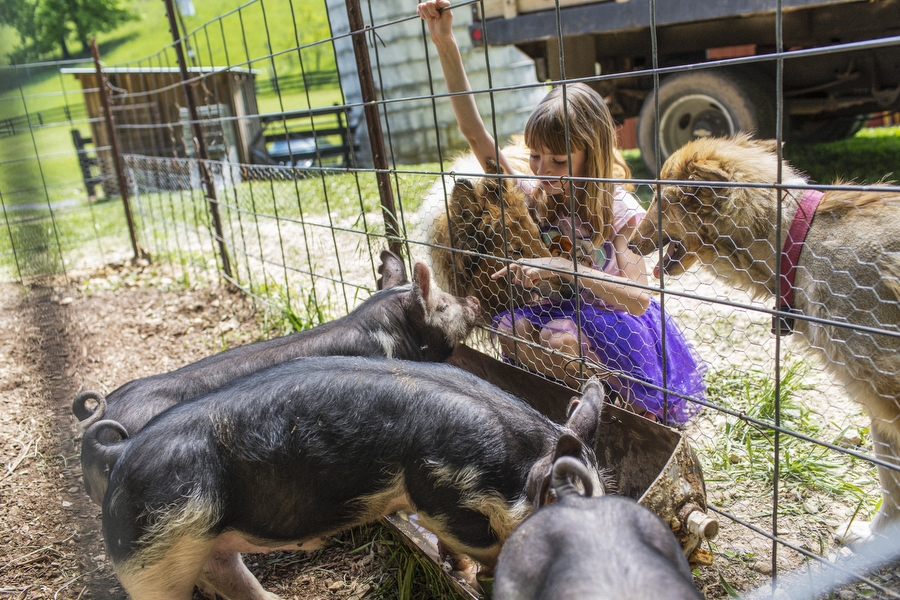 Macee greets the new pigs my family brought home during Memorial Day Weekend on Sunday, May 24. 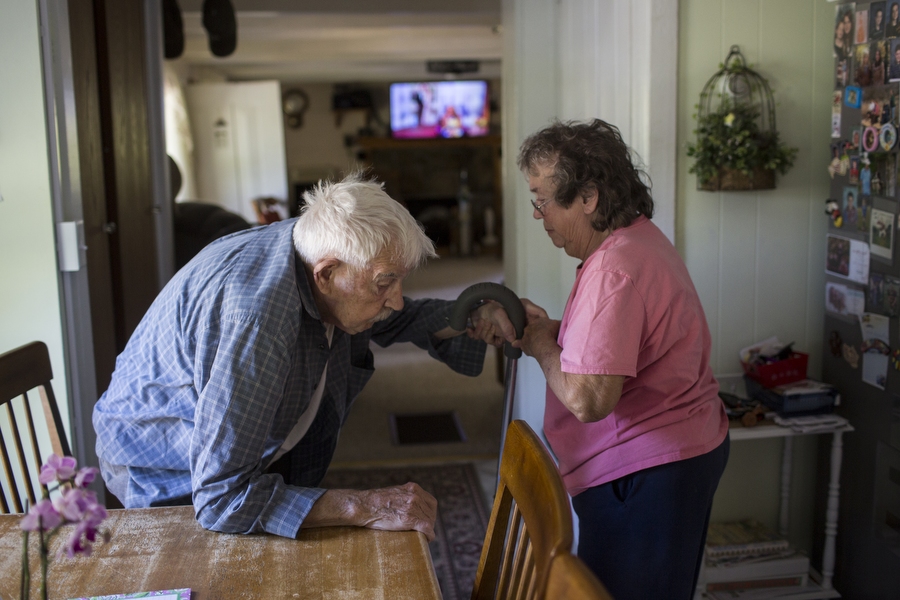 Grandma Ruth helps Pappy Merl get out of his chair after a quiet breakfast on Memorial Day, Monday, May 25.