A whole 'lotta football from Florida 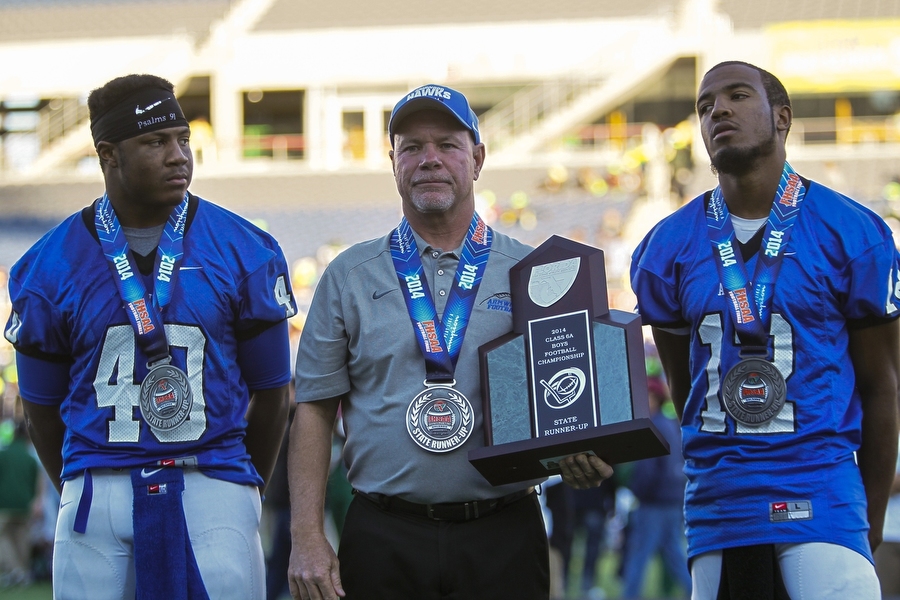 Armwood Head Coach Sean Callahan stands with senior players Jordan Griffin (40), left, and Noah Johnson (12), right, after being presented with the Class 6A state final runner-up award after their tough lose against Miami Central at the Citrus Bowl in Orlando, Saturday afternoon, December 13, 2014. Miami Central won with a score of 24-10. 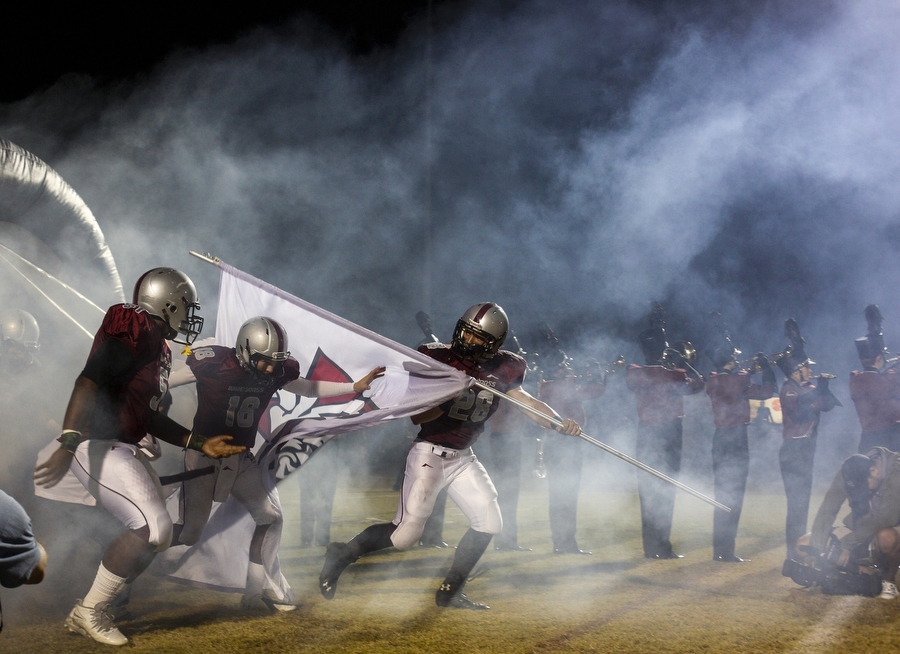 Wiregrass Ranch players rush out on the field before the start of the game against Wesley Chapel, Friday, November 7, 2014. 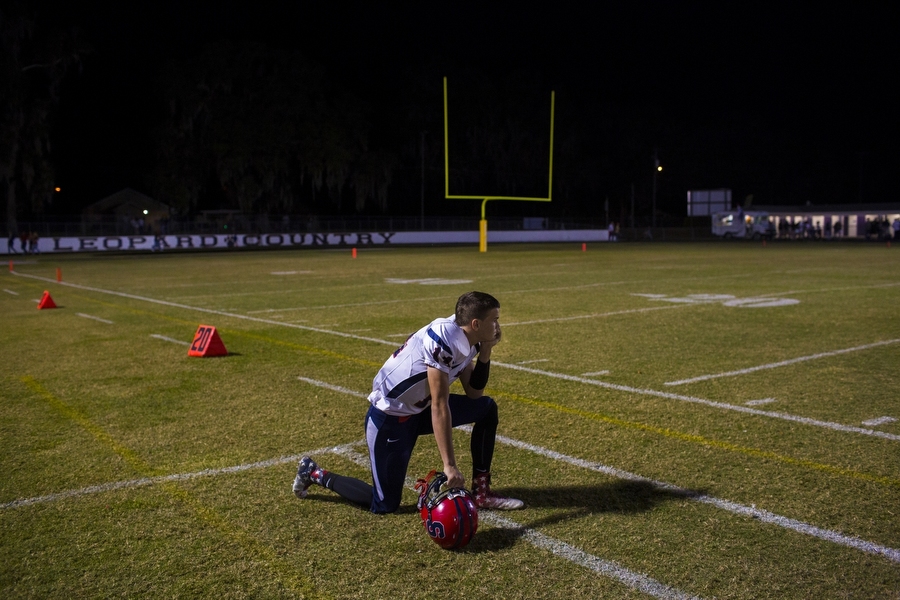 Springstead's Quarterback Jordan Wright (14) watches his teammates on the field during the first quarter of the game against Hernando in Brooksville, Florida, Thursday, November 6, 2014. 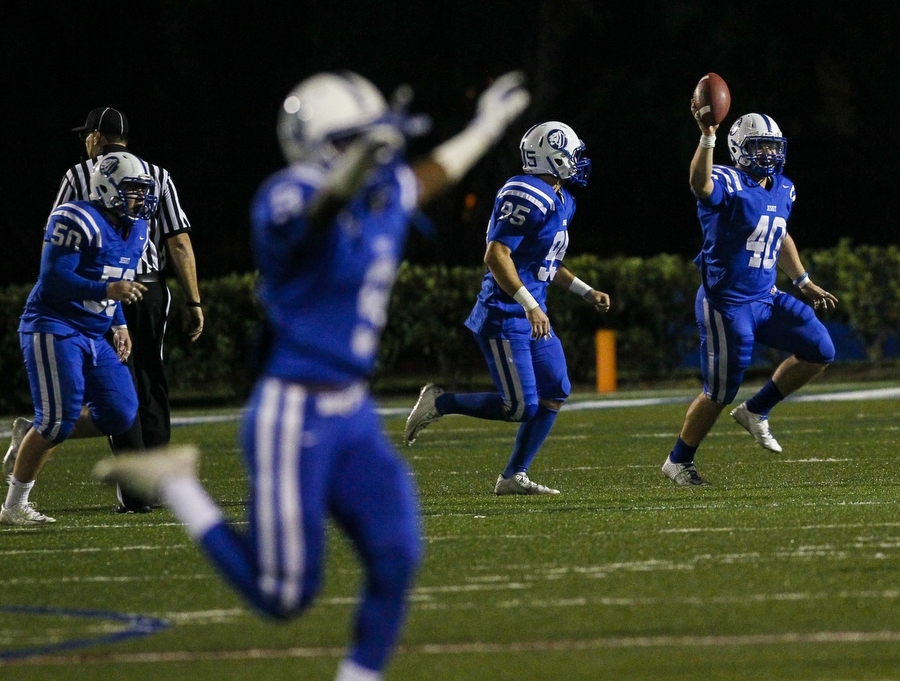 Jesuit's Nick Mosco (40) excitedly runs down the field with his teammates Brendon Wamsley (95), Devyn Freeland (9), and Nick Leone (50) after winning the Class 5A region semifinal game against Spoto in Tampa, Friday, November 21, 2014. 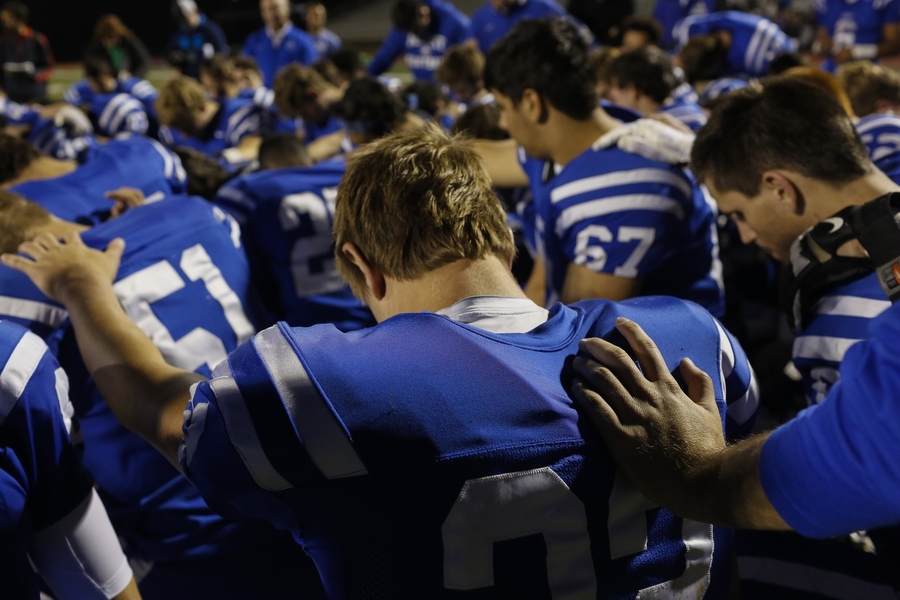 Jesuit players pray together after winning the Class 5A region semifinal game against Spoto at Jesuit High School in Tampa, Friday, November 21, 2014.

The Outback Bowl: Auburn vs. Wisconsin

Images from covering my first college bowl game. In a nail biting game, Wisconsin beat Auburn by a field goal in overtime, 34-31. 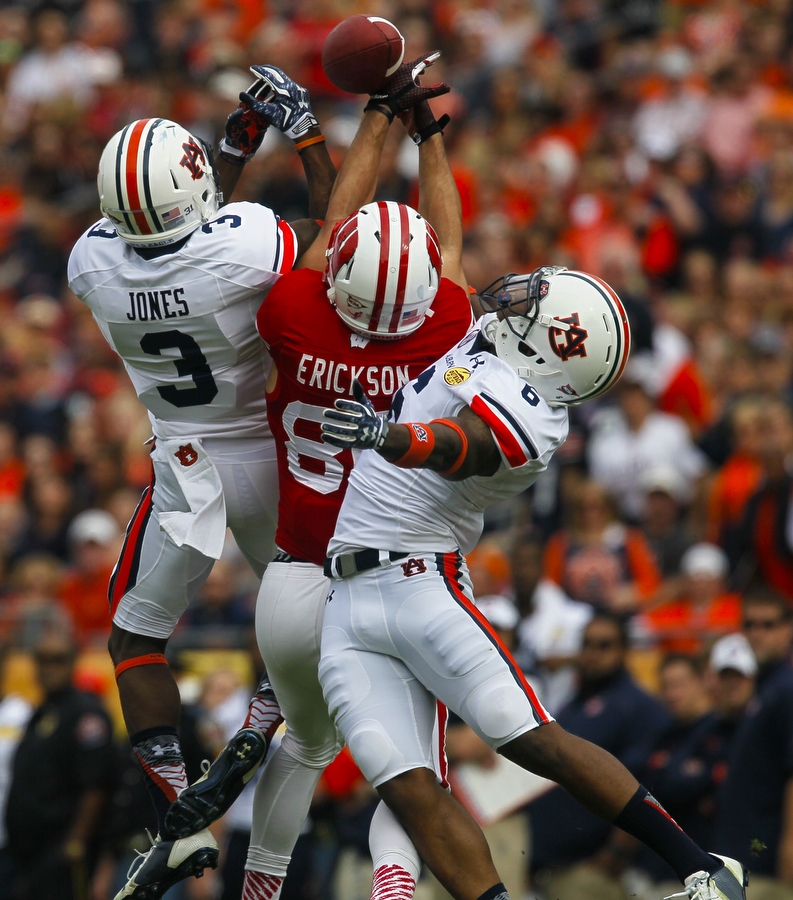 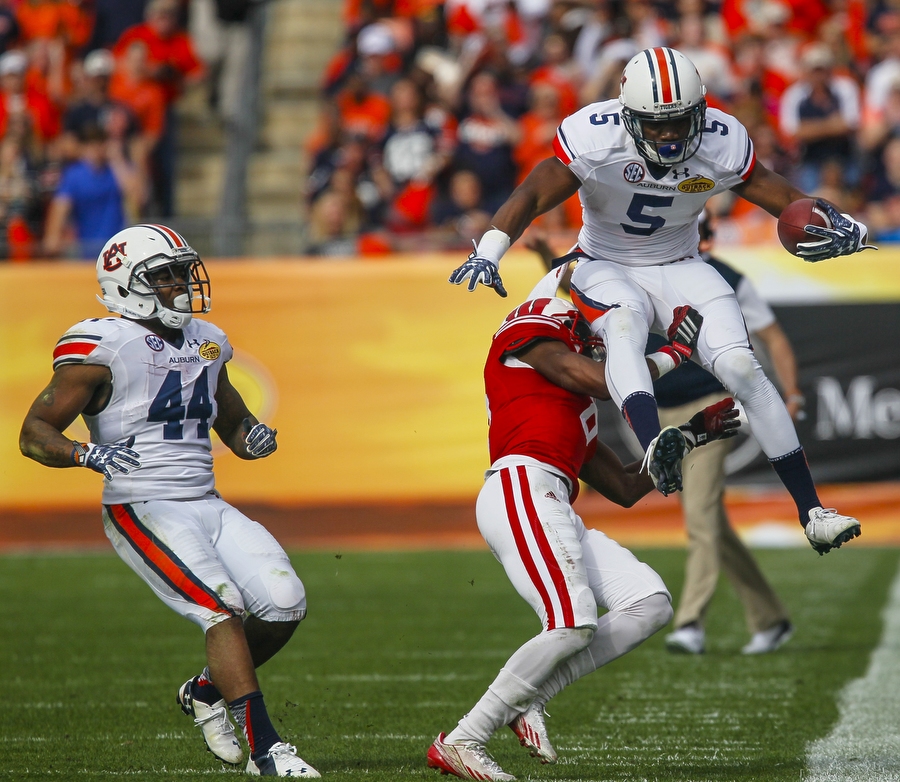 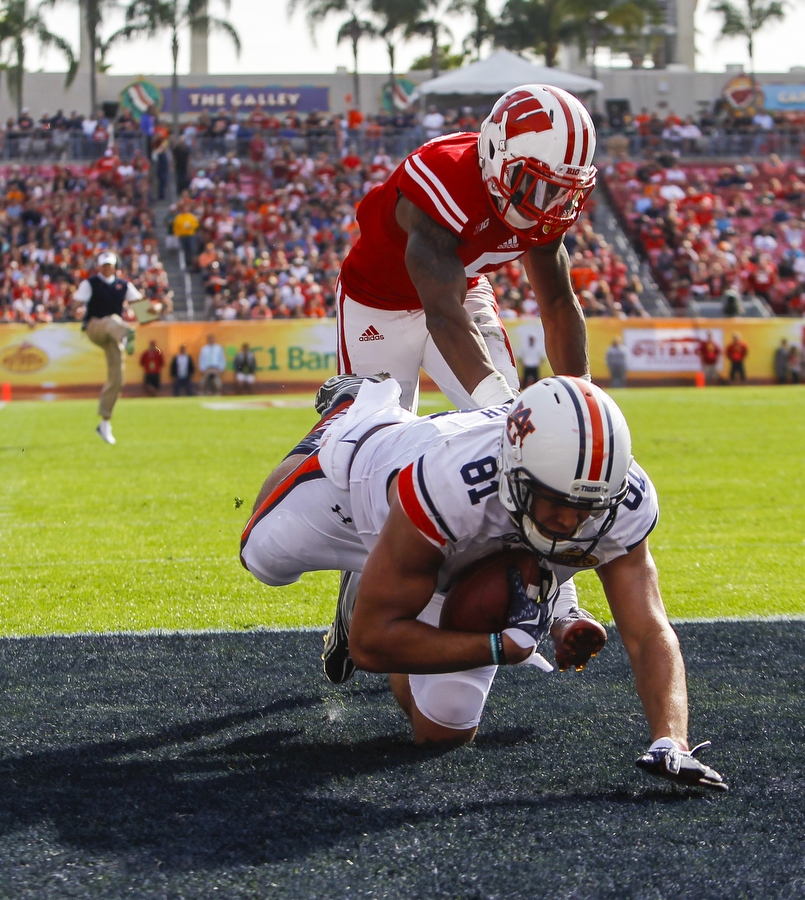 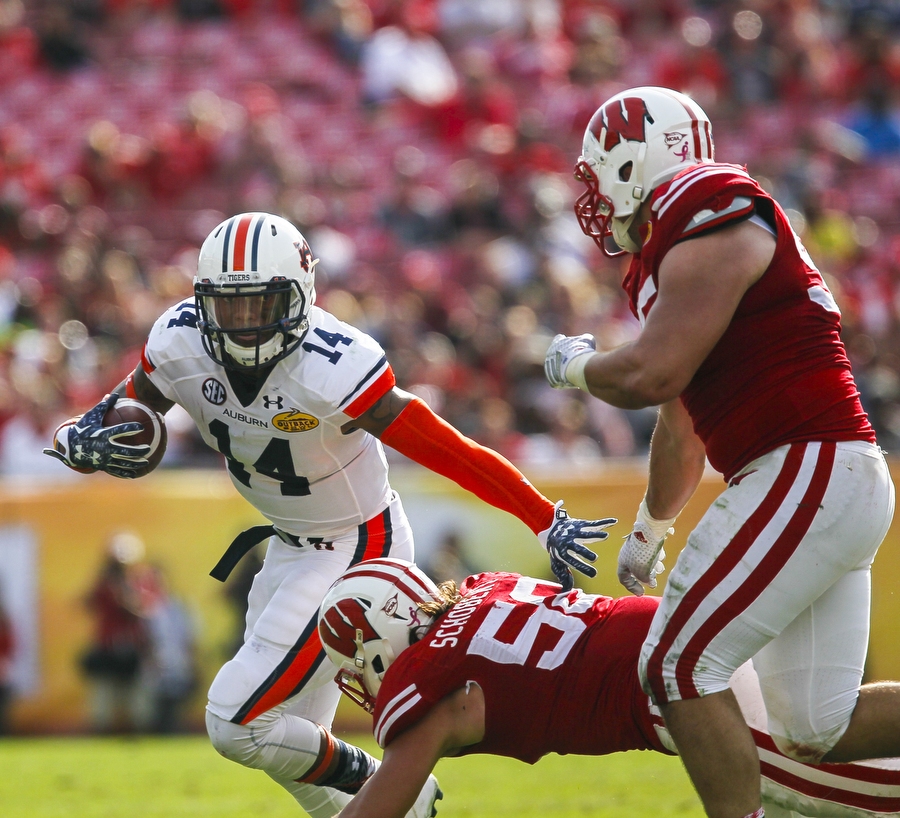 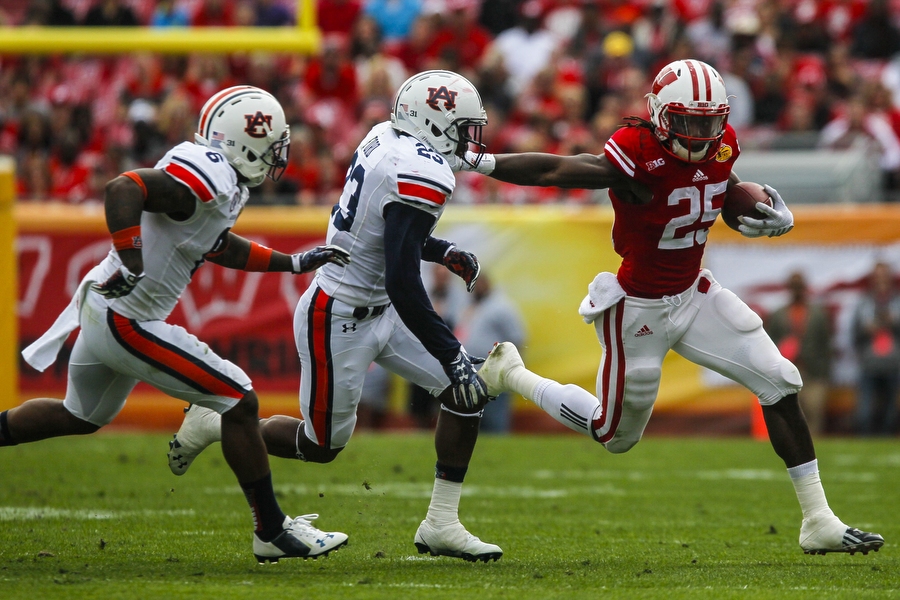 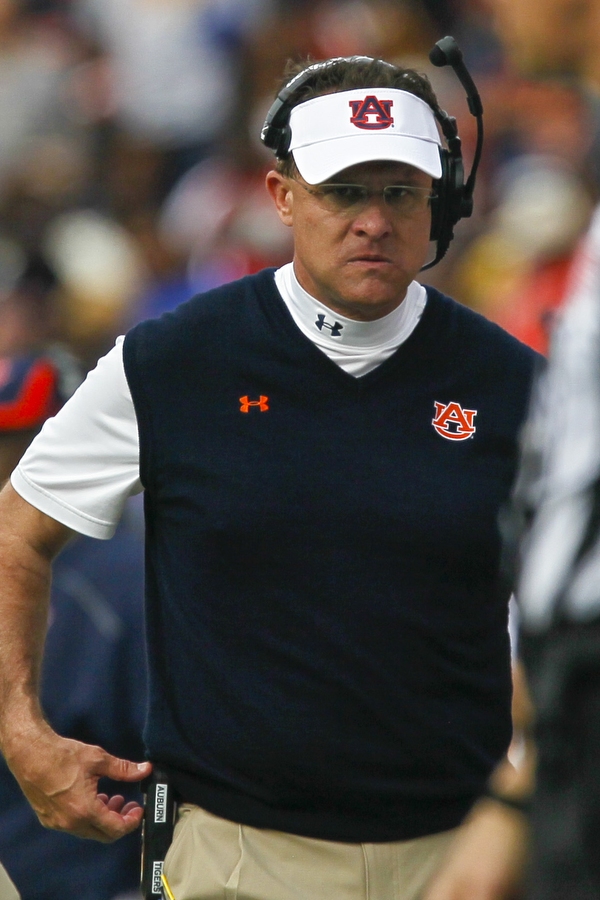 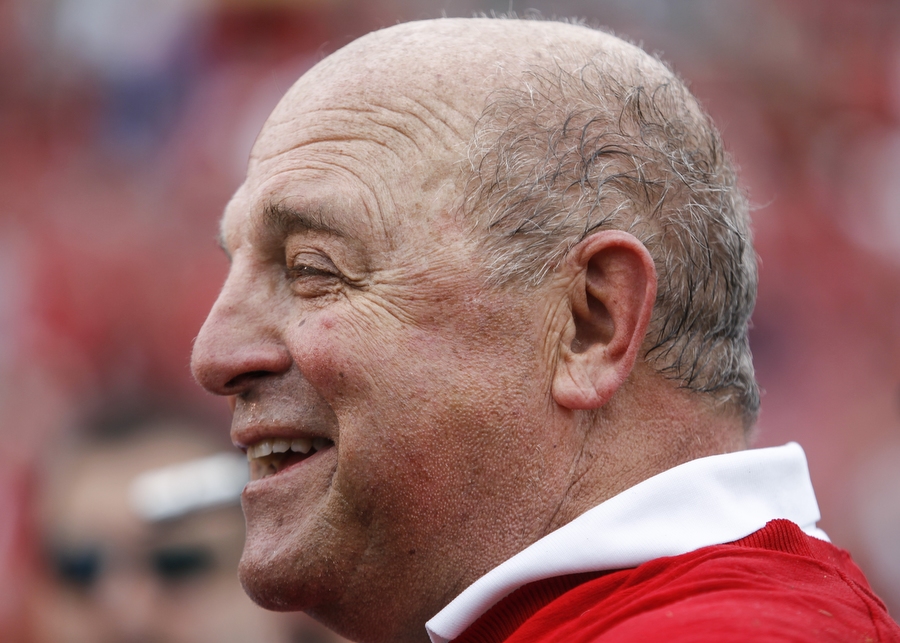 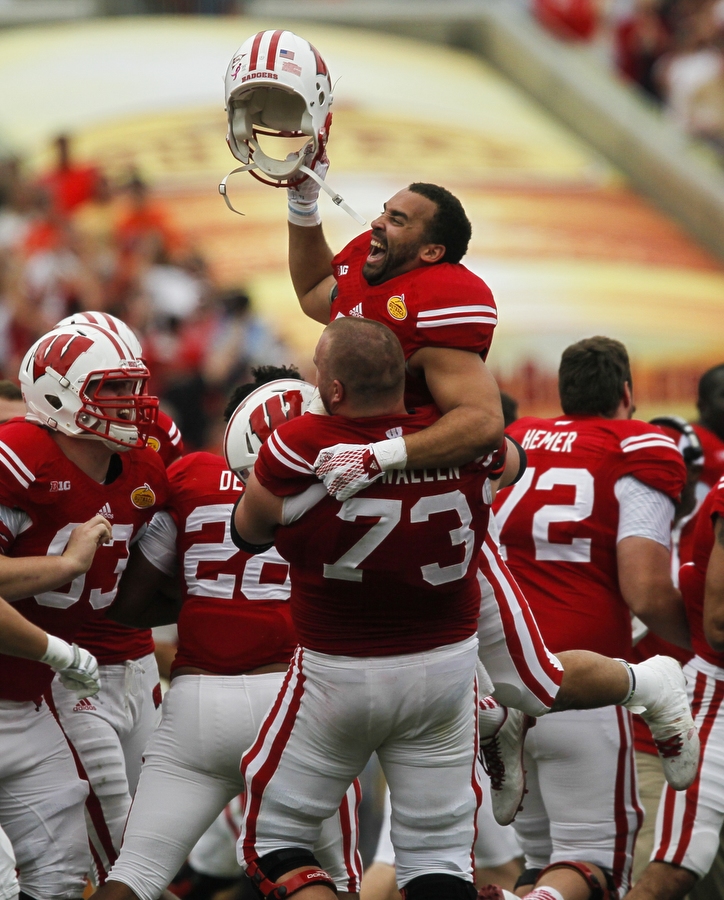 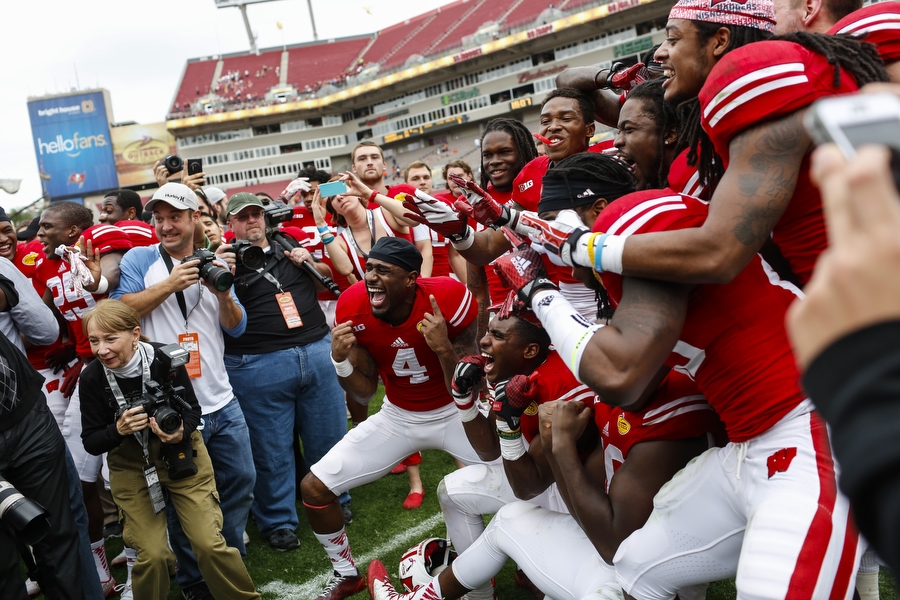 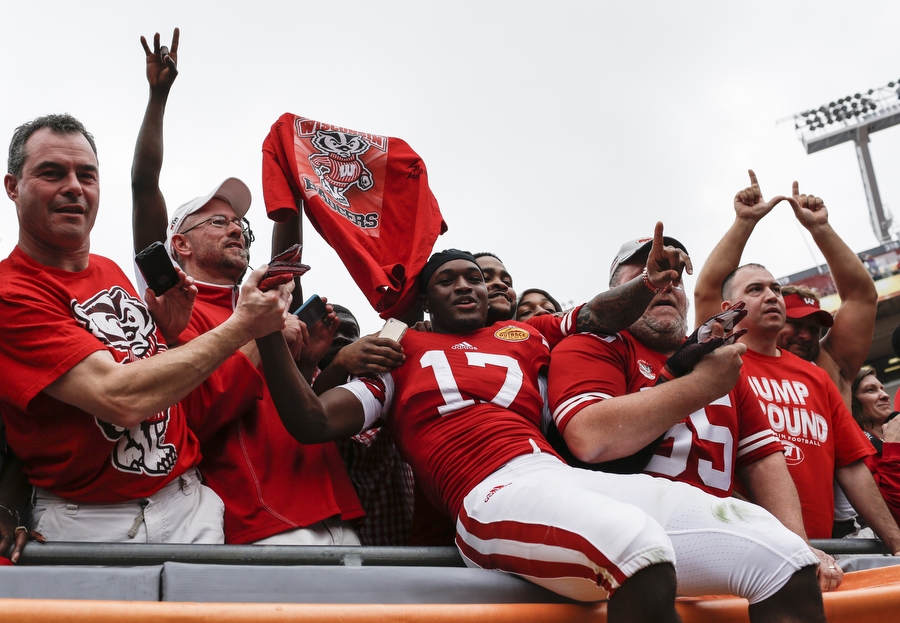 Images from my first time covering an NFL game. Due to the Bucs 2-14 season record, there were no surprises the Packers beat them, 20-3. 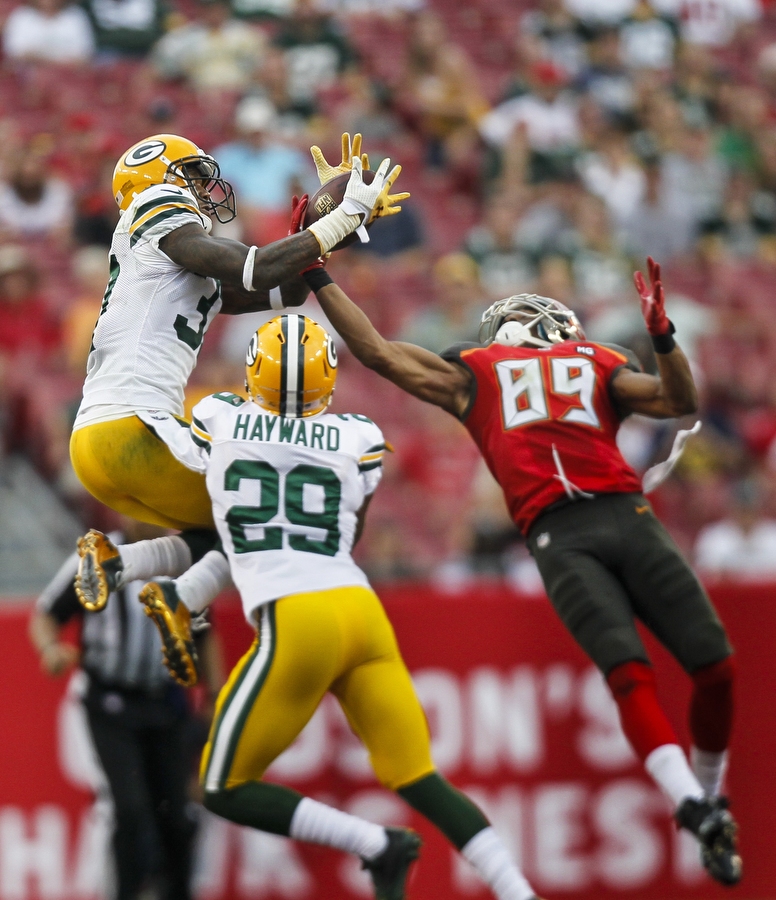 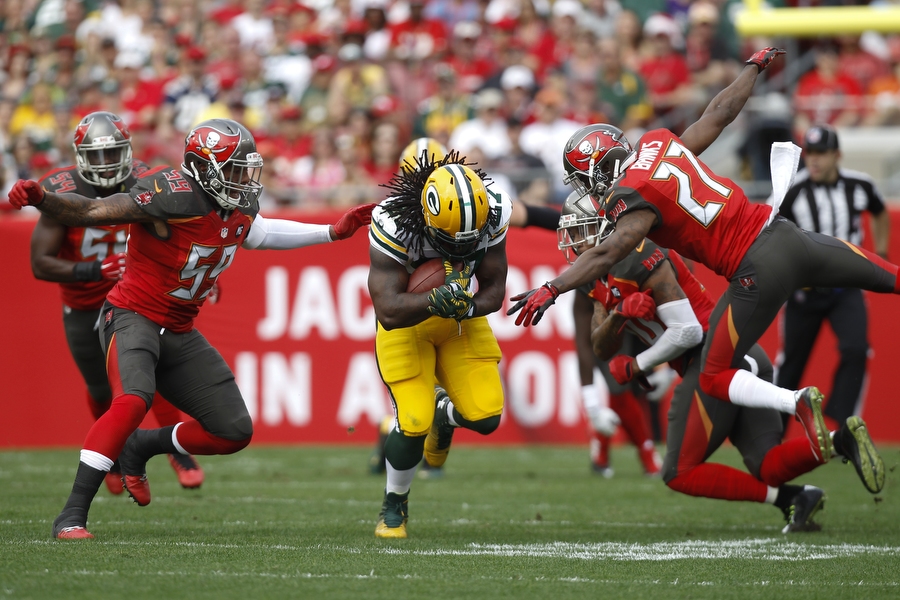 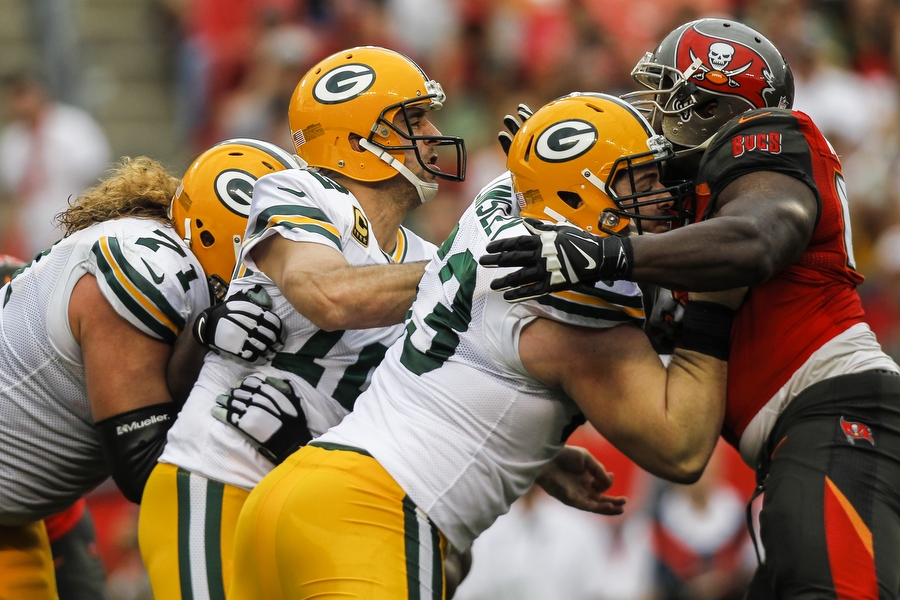 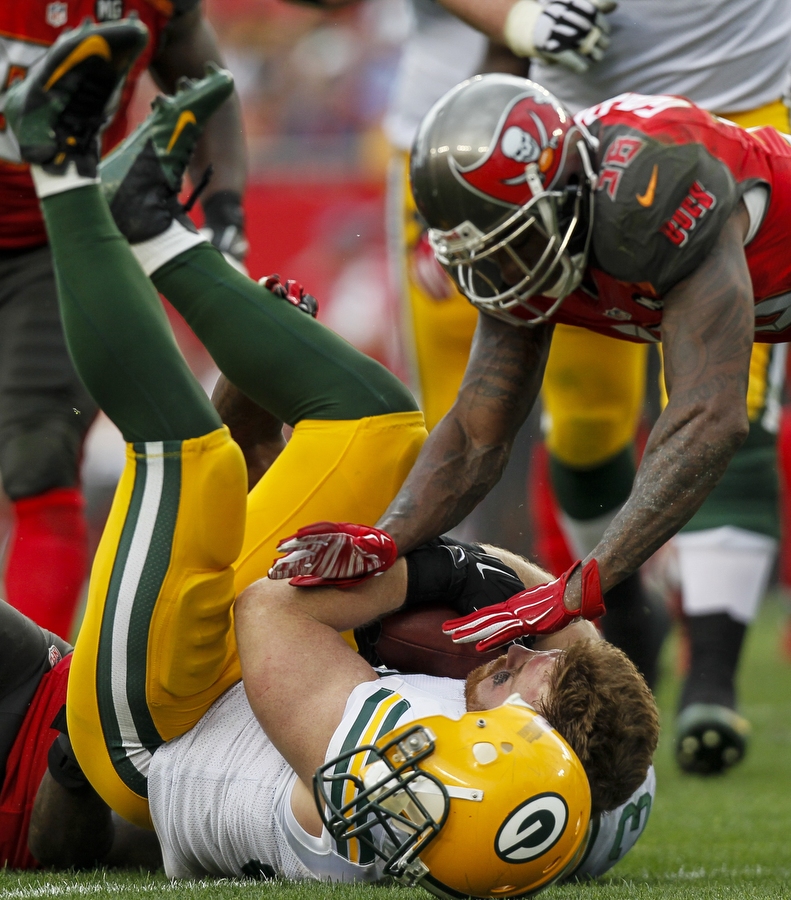 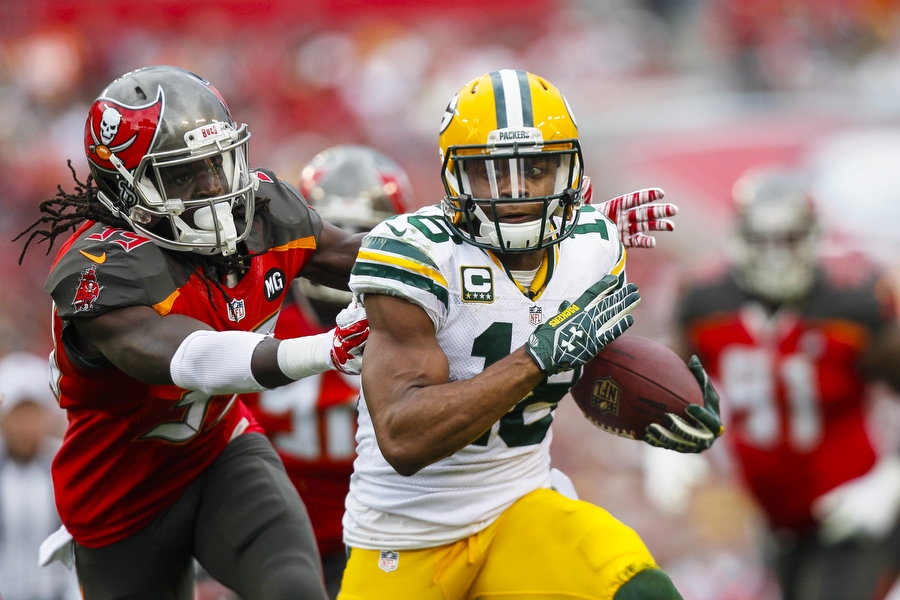 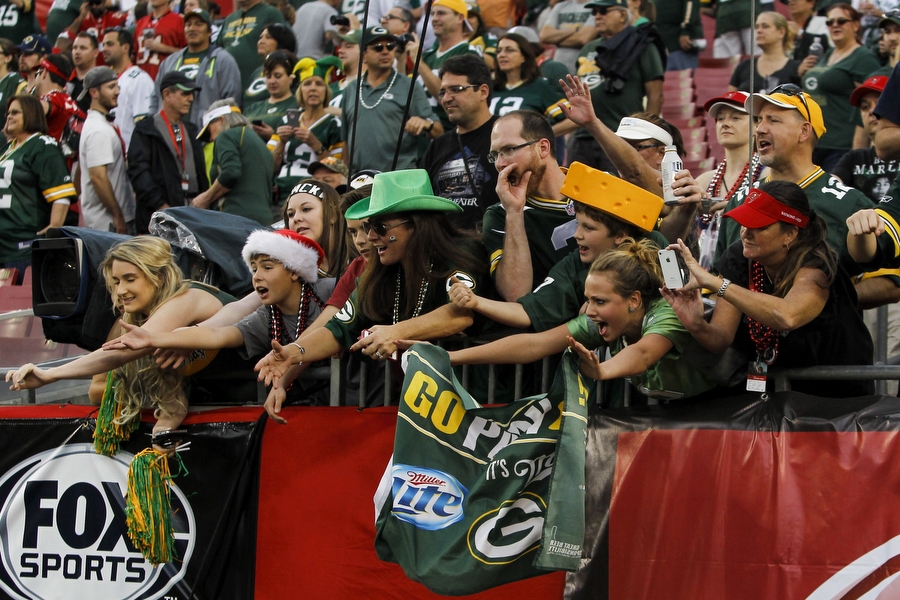 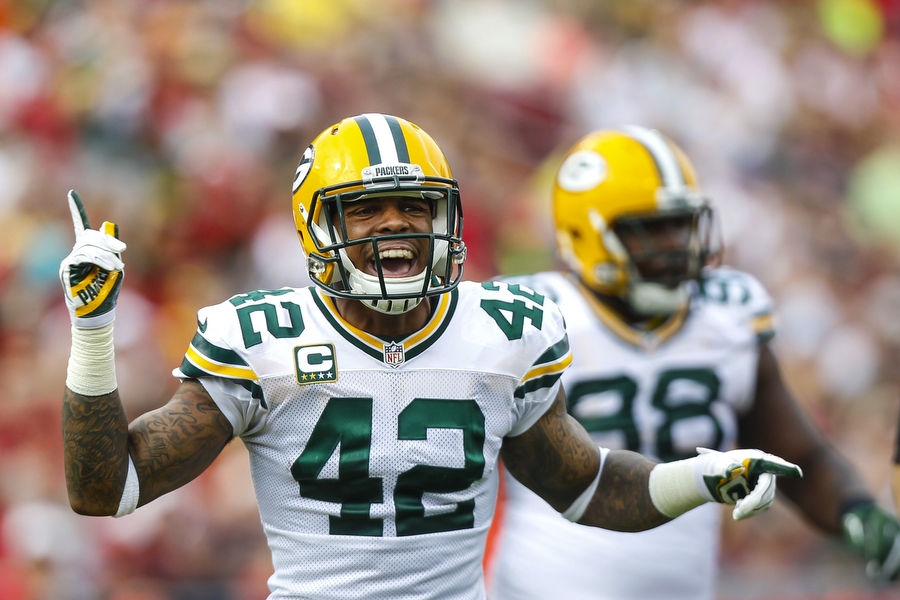